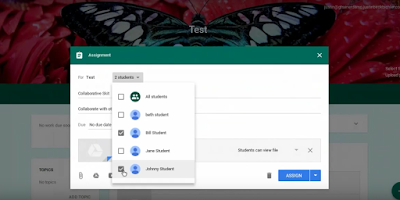 Written Directions:
How can you see this being used in your classroom?
Posted by Justin at 4:49 PM 22 comments: